Descrição:
Do you want that Treasure in Squid Game ? You have to be brave enough to take it.

Squid Game 456 : Survival Challenge Game is the thrilling and fascinating 3D traditional simulator Squid Game K- games that are based on famous childhood Korean Squid Game, this game promises to bring you the most realistic experience of the main character - Player 456.

🚨 HOW TO PLAY SQUID GAME 🚨
- Green Light, Red Light: The two rule that you have to keep in mind is "Stop when red and Run when green"
- Dalgona Challenge: Break the candy with to come out with different shape like: star, umbrella, circle,...
- Tug of War: Use your strength to win against the other group. Remember only 50% of you will survive in this game
- Marble Rolling: Play marbles in the right hole in one shot, don't let rival win this game
- Glass Stepping Stone: Choose the right glass stone so that your fate wont end regretfully
- More and More 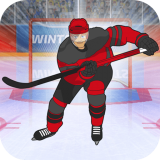 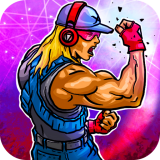 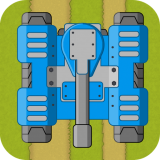 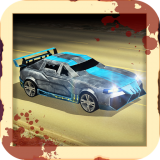 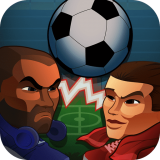 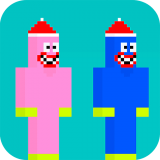 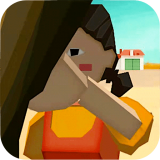 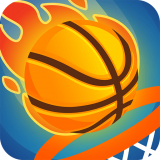 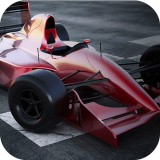 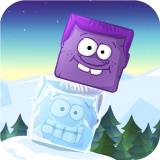 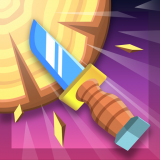 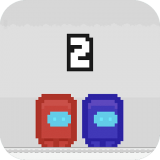