Descrição:
Time Shooter 3: SWAT is the sequel to a first-person shooting game in which time only passes when you move, inspired by SuperHot. In the new part, you will play as a SWAT operative. The terrorists stole SWAT gear and took hostages. You must destroy them and save the hostages. The terrorists will use shields and wear body armor with helmets. Breach doors with a battering ram. Dodge bullets in slow motion and destroy enemies with shots from a pistol, machine gun, shotgun. 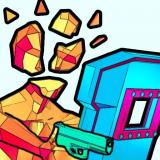 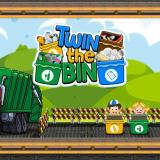 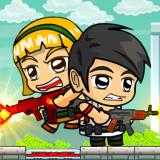 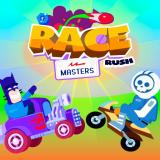 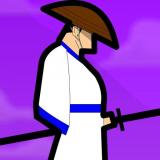 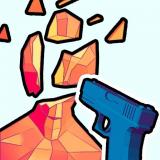 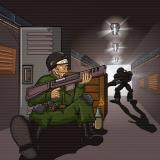 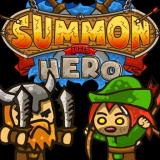