Descrição:
The South Korean model became the star of the catwalks and won the love of millions of compatriots. Deciding to learn a new profession, Jong made her debut on the silver screen and gained worldwide popularity and many times more fans. The model opened her professional biography on the catwalk at the age of 16. In those years, the aspiring model did not even have an agent, however, when she appeared at Seoul Fashion Week, the girl impressed the representatives of the fashion industry with her fiery red hairdo, cheeky smile and strong-willed character. Let's learn the role of makeup artist and stylist for a young model. Pick up trendy makeup, hairstyle and accessories for Jong. Take a photo for Instagram and get likes! 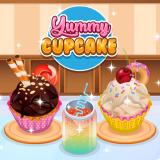 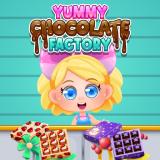 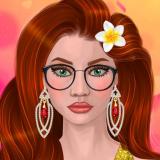 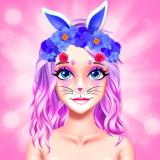 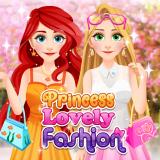 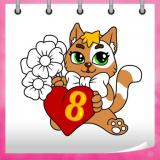 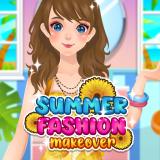 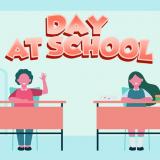 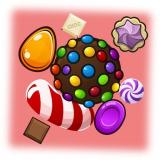 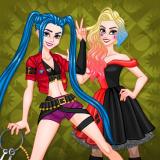 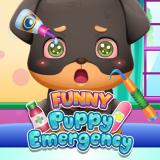